showing how much rain we got Saturday


probably could tell better if I had used the same feature on Picnik, but its the same bank of the same pond. Up about 3 or 4 feet.
Posted by Unknown at 10:17 PM 1 comment:

Originally I was going to use this picture:
But after our walk and DJ mudding on Saturday I decided that I liked the first one better. ;)
Posted by Unknown at 4:47 PM No comments:

Email ThisBlogThis!Share to TwitterShare to FacebookShare to Pinterest
Labels: DJ, i heart faces

After the rain comes...

Saturday, all day, we had rain. Buckets and buckets full of rain. Once it stopped we went out on our nightly walk through the neighborhood. DJ wanted to take his tractor, which led to this:

I think the cows think that the powerwheels sounds like the neighbor's four wheeler, because they sure came running for the gates.

Which led to a battery that was dying on the dirt road, and not making him happy.

But one last run through the puddle in our front yard, made it all better.

Posted by Unknown at 9:40 PM No comments:

There is a bitty guy out there who needs prayers. McMamma's Stellan has had a rough go of it since before he was born, but he has defied the odds thanks to all of the hard work of his doctors, nurses, and prayer warriors. Stellan and McMamma have spent the last week or so back in the hospital with Stellan having STVs with his heart.

When McMamma was still pregnant with Stellan a name gallery project was started with people writing his name, praying for them, and sending in pictures of what they did with his name (you can click on the link to see all of them).

When I saw that I had this picture: 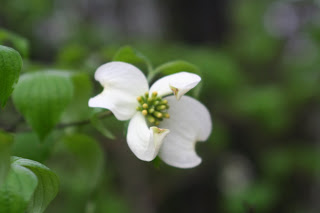 From our yard yesterday, I decided to turn it into this: for Stellan.
Posted by Unknown at 8:56 AM 1 comment:

I am in quite a quandry this week over television.

What is my quandry? You ask.

Whether or not to get either Dish or DirectTV, or to just leave it as it is.

As of this moment we do not have television, because out here in the toolies you have to have a digital converter box and an antena, both of which we are lacking (but I think our TV's would work with just the antena). Of course if we had the antena we could only get one or two stations without cable anyway.

We went for over a year in Florida without cable or tv back when Natalie was little.

Then again in the UK we went without it for probably 2 years.

I know we could do it now.

We have DVD's out the wazoo, and our internet is through the phone company, so we don't really need it. Except that I miss watching the news in the mornings as I get ready for work (I have become a CNN.Com junkie this week before school.)

In theory we were to have had it hooked up this week through a bundle with the phone company, but Dish Network wouldn't accept my debit card, as a credit card, even though there was more than enough money in the account. I was told to go get a walmart money card and use that, but what a PITA, so I didn't do it. I don't see the point considering that they were not going to use that to get their payment, it was all supposed to come out as a online payment. So they made me mad, and I didn't do it.

Then I looked into DirectTV, and it was a hassle to get it hooked up because instead of me being able to say please come on this day after 12, my only option was just I wanted it on this day. Um neither of us can give up an entire day to sit and wait for them to come.

nature in our new neighborhood

We have really gotten into walking around the neighborhood this week that we have lived here. These are just some more pictures that I took on our walks.

Posted by Unknown at 8:44 PM No comments:

Make sure you click on over to help raise money to bring Kellsey home to the Garcia Family!
Posted by Unknown at 7:40 PM No comments:

We have a date, well actually we have had a date for a couple of days now, but I have been waiting for the actual orders before blogging about it.

But since the silly people in charge of TDY orders are taking their sweet time cutting the orders for Jerry and I to go, I decided just to post it.

April 3rd at 8 am Jerry has an appointment at the base hospital in Texas. We are not sure how long we will be there. The appointment that day is supposed to be an hour, but I am sure that will not be the only appointment. I guess this doctor is the "one" to decide what tests they will do.

No clue yet as to when we will leave for Texas. My dad flies in on Tuesday and will stay for however long we need to be gone (hopefully no longer than a week.)

The good thing about it is that the 3rd is the last day of school before spring break, so hopefully that will be the only day I will need to miss. And if for some reason we need to be gone longer, it will be less days out of school for me technically with having part of it over spring break.

We have to get the other house cleaned over the weekend, plus get this house in order the rest of the way for my dad's visit. So keep us in your thoughts and prayers over the next week as we plan and prepare for this trip.
Posted by Unknown at 8:07 PM 3 comments:

A walk through our new neighborhood

I heart faces no flash

DJ in our new yard (its huge) on his tractor!

Email ThisBlogThis!Share to TwitterShare to FacebookShare to Pinterest
Labels: i heart faces

These are not the best in the world, because my camera is still acting funny, but here you go! 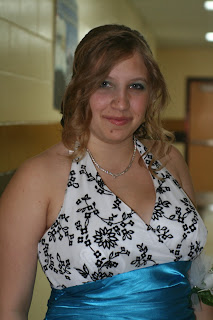 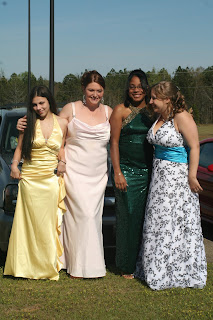 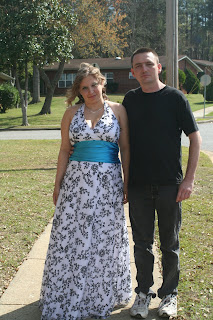 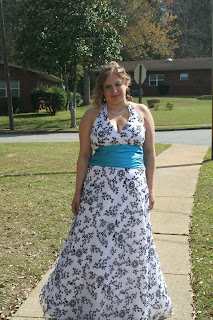 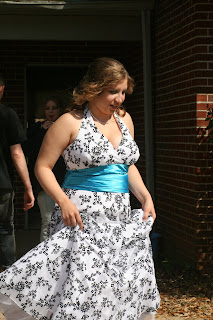 Posted by Unknown at 7:00 PM No comments:

We are in the new house, have internet, and are up and running except tv. Military Ball pictures will be up tonight. :)
Posted by Unknown at 4:51 PM No comments:

Email ThisBlogThis!Share to TwitterShare to FacebookShare to Pinterest
Labels: moving

This week in reading class we were reading The Pinata Maker.

For our response to literature section, I decided to be brave and have my students make pinatas.

Which was fun, but man I am tired!
Posted by Unknown at 7:55 PM No comments:

pictures off my old memory card.

When I switched back to my old memory card I realized that I had a couple of pictures that never were downloaded. (oops) ;)

These are 2 years old at least.


See, DJ was still in nappies!

Posted by Unknown at 8:14 PM No comments:

I am so ticked off at my camera right now I can't think straight! This morning when we were wacking the pinata it just stopped working. 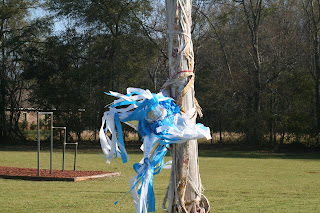 The LCD screen was still on, but it wouldn't take any pictures. So I tried turning it off, no dice the LCD screen stayed on. So I pulled the battery, which succeeded in turning it off, but then it would not turn back on. I thought the battery might be dead, even though it had said that the battery was fully charged, so I went in and charged it. It took over an hour to charge, so I was thinking no problem thats what the problem was.
Nope! It would not turn back on for anything I tried. I was in tears I was so upset. Finally I pulled the memory card, battery, lens everything and let it sit for a bit, and it started working, for about 5 pictures (random in my classroom, just cause pictures.) But then it did it again. AHHHHHHHHH
Got it to work again, took the pictures of the cabbage patch for our weekly update.
Went to the new house, took pictures there.
Came home to download the pictures, only to have it do it again. Not only that, but the memory card decided not to download everything, and of course I had hit to erase the memory card when it was done.
So I lost this week's cabbage patch update, plus a couple of cute pictures from the new house.
I am ready to toss this camera across the street!!!! I know I have had it for 3 years, and I know that it has not given me one ounce of trouble before this, but damn it!!!!
I am going to try my old memory card to see if using that solves the problem (it was one of the suggestions out there on the web.) Please if there is any hope let this work! Military Ball is tomorrow and I need my camera to get a picture of Kelsey in that dress dang it!
Posted by Unknown at 7:42 PM No comments:

We are moving this weekend, to a house a lot closer to the school. :)

To say this is a good thing is an understatement I think.

Anyway I probably wont be blogging until late next week after the phone and internet are hooked up at the new house. :)

The gals over at I heart Faces are doing a giveaway in conjunction with the Photojojo store! Head on over and enter!
Posted by Unknown at 10:29 PM No comments:

Playing in the mud

DJ and Natalie took the bird's cage out to wash it, and DJ decided that it was a beautiful day to play in the mud.

The object of the bath that led to the mud puddle playing. ;)