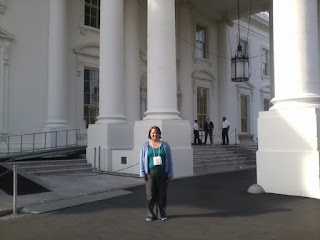 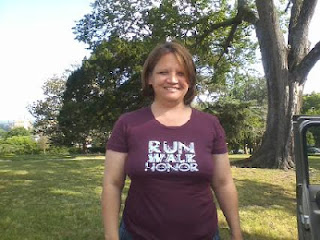 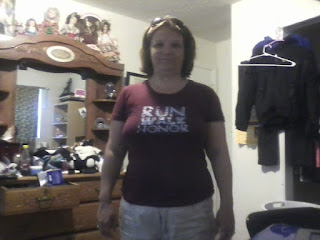 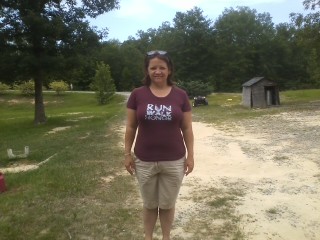 OK here it is, month 4 of my weight loss journey. Not exactly where I wanted to be right now, but I am making progress.

I had an interesting day on Facebook today. I shared a post from a young man in the US Army, and while I didn't agree with everything that he said, I understood where he was coming from. Several of my "friends" had negative comments to make on the post, which was fine, until the one chose to use profanity towards our military. I chose to ignore the comments at first then decided I was going to delete the post because I have co-workers, students, and parents on my page and I try not to use that kind of language on there.


I then updated my status saying something to the effect of people take life way to seriously, and this woman chose to continue her profanity laden comments and quite frankly verging on terrorist comments towards our military on my status. I deleted her comment and let her know that I deleted it because of the profanity, and she turned around and commented twice more. I guess she thought that if she didn't use profanity I wouldn't get offended by her comments about our military.


The more I thought about it the more upset I got, because honestly, it is not like I hide the fact that I support our military, each and every holiday that supports our military I share posts on my Facebook page for goodness sake. I chose to block this person, because it's not like we were close friends growing up, and I found her comments offensive and as I said verging on the edge of being terrorist in nature towards our military.


I then posted this to my status:


OK I really dislike having to block people but sometimes it has to be done. Anyone that has known me, or had me on their friends list for more than 24 hours (which is everyone on here) has to know by now that I am a proud supporter of the United States Military. I do not hide this in any way, my husband is in the United States Air Force, my brother and father were both Marines, and my grandfather was in the Army, we have friends in every branch of service, and if I was to do a poll of those friends I almost bet we could hit 99% of the United States Military Bases in the world with either currently stationed or stationed at some time in the past, therefore my support comes with the territory. I don't support or agree with everything that our government gets our troops into, but I support the men and women in uniform that are protecting our right to speak our minds. I do not expect everyone on my friends list to agree with me, however I do have the right to expect them to be respectful of my beliefs just as I will be respectful of theirs. If I don't agree with something you post 9 times out of 10 I will just let it go, and if I comment I try not to be disrespectful. If you can't do the same for me then please FEEL FREE to delete me from your friends list and block me so that you don't have to read my status updates, or posts that support my beliefs. I promise you will not hurt my feelings in the least! PS if you can't stand behind our military and support them, please feel free to stand in front of them!

Today was a special day in Twiggs County, the bridge on Highway 96 crossing over Interstate 16 was renamed in memory of Deputy Richard Daniels.

Deputy Daniels was killed while on duty 2 years ago in an automobile accident.

Here are just a few pictures from the event today that was held at the Twiggs County Industrial Park Fire Station.

Commissioner Bennett, welcoming everyone to the event. 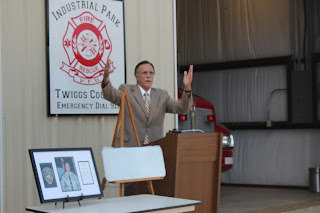 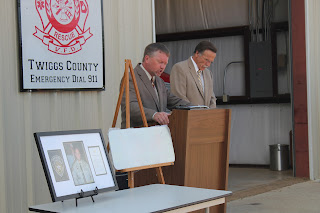 Sheriff Mitchum talking about Deputy Daniels and the process that went into having the bridge named in his honor. 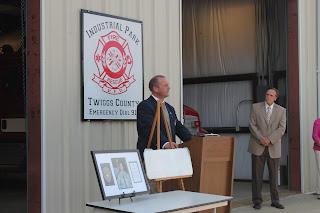 A portion of the family, friends, all colleagues that attended today's event. 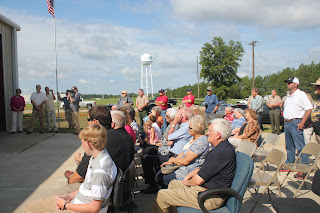 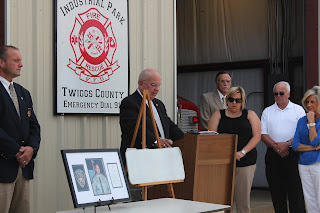 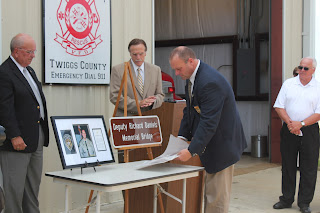 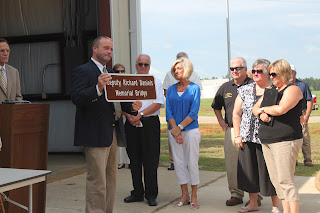 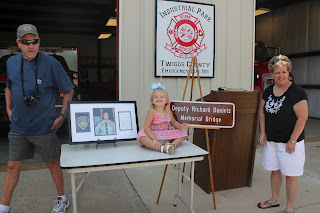 A portion of Deputy Daniels family that was in attendance today. 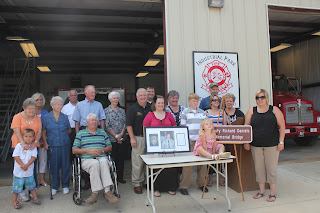 Reminder
Tomorrow, June 12th, there will be a ceremony at 10 am at the fire station on Academy Drive.  The ceremony will be a dedication ceremony naming the future new bridge at the interchange of I-16 and Hwy 96 the Richard Lynn Daniels Memorial Bridge.  All are invited out to this event. There will be drinks and refreshments supplied by the Friends of the Twiggs County Sheriff's Office.  Please come and show your support.
Thanks Major McDaniel

Be strong and courageous

Out walking between rain showers this evening I took this picture, as soon as I saw it in the preview screen of my camera I thought of this quote and knew that I would be making it into a picture.
Deuteronomy 31:6
Be strong and courageous. Do not fear or be in dread of them, for it is the Lord your God who goes with you. He will not leave you or forsake you.” 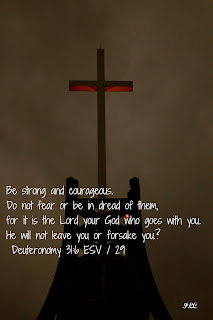 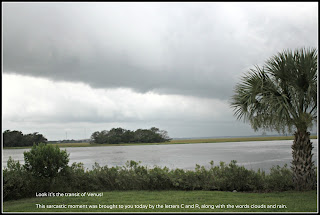